Our Sports Performance Program is designed to educate and develop youth athletes participating in a wide variety of sports. The program is ideal for athletes ages 12+ that are looking to improve at their sport or just looking to train like an athlete. Our program creates the foundations for success necessary for all aspiring young athletes. 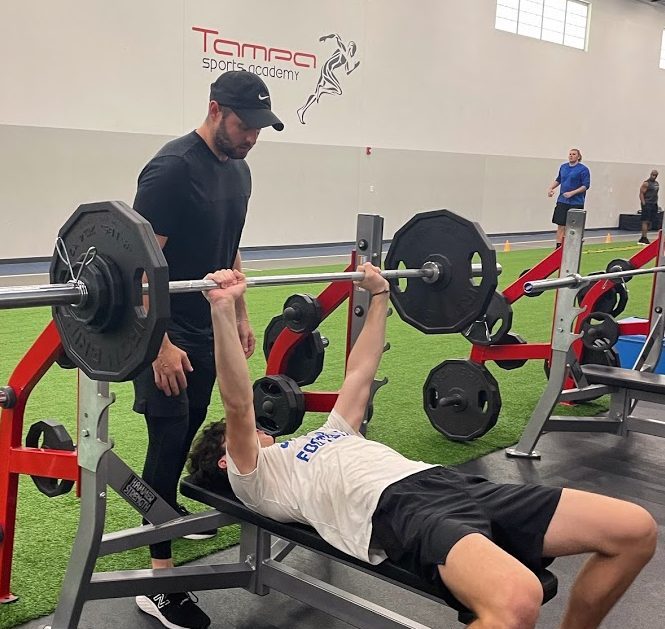 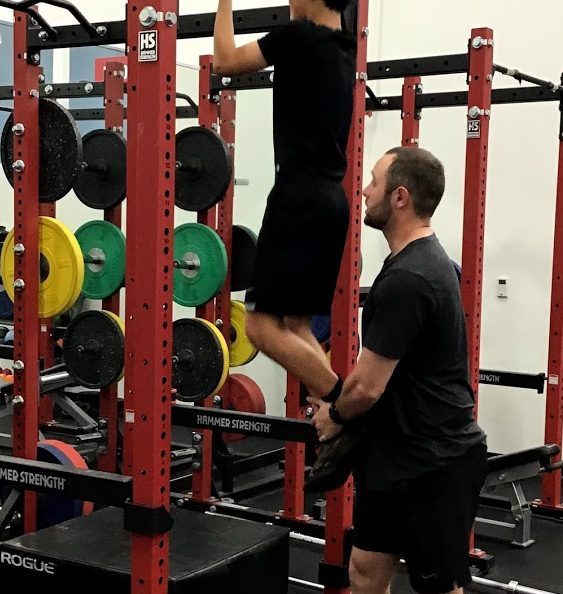 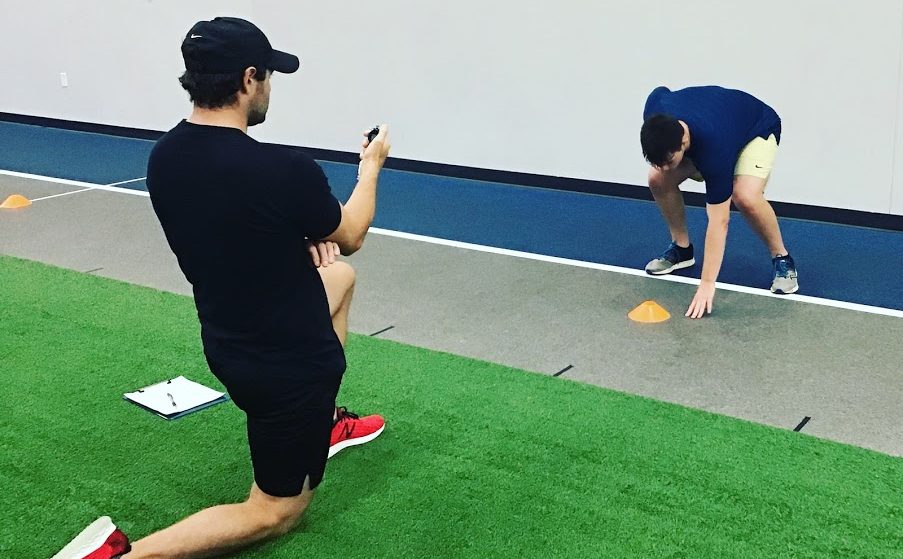 * Friday must be reserved in advance. 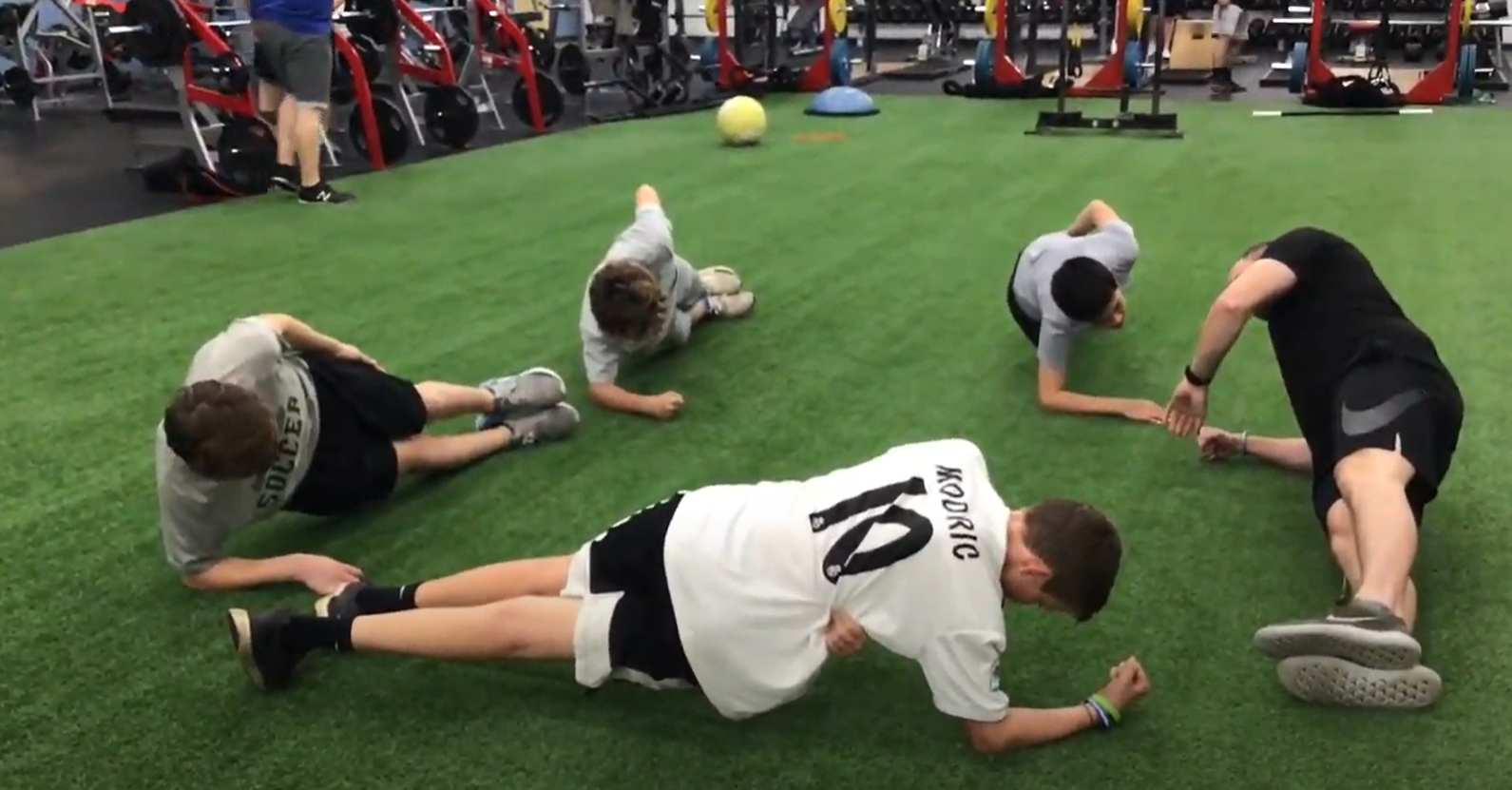 Coach Jordan began his fitness career in the Army where he was a team leader in charge of of the tactical fitness training of his team. His experience as an Army Ranger prepared him to train any tactical athlete to their potential. After finishing his career in the Army, Jordan began his pursuit of a degree in Exercise Science and began learning the sports performance side of training. Now a certified Sports Performance Coach, Jordan is ready to take on any tactical or athletic performance client looking to improve.