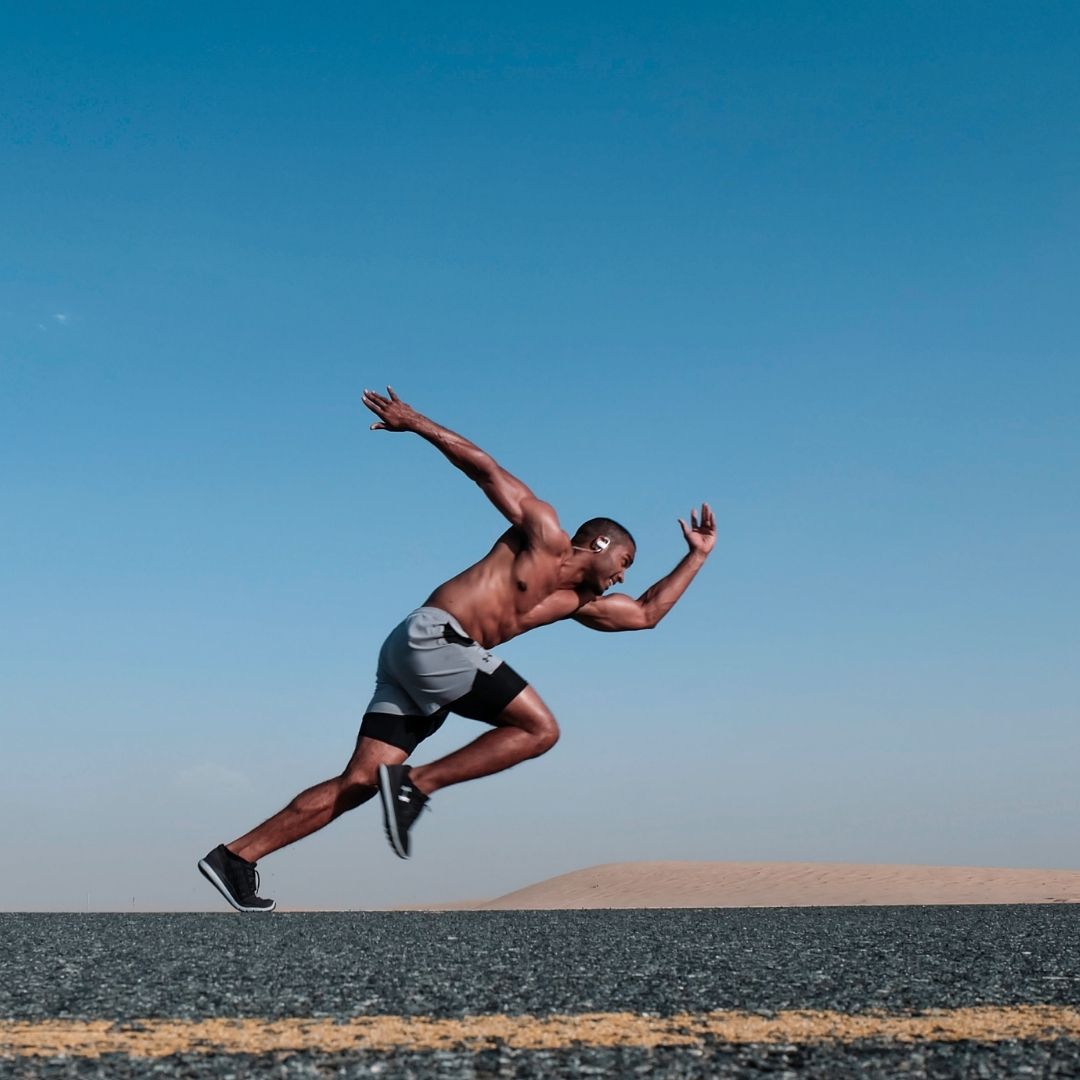 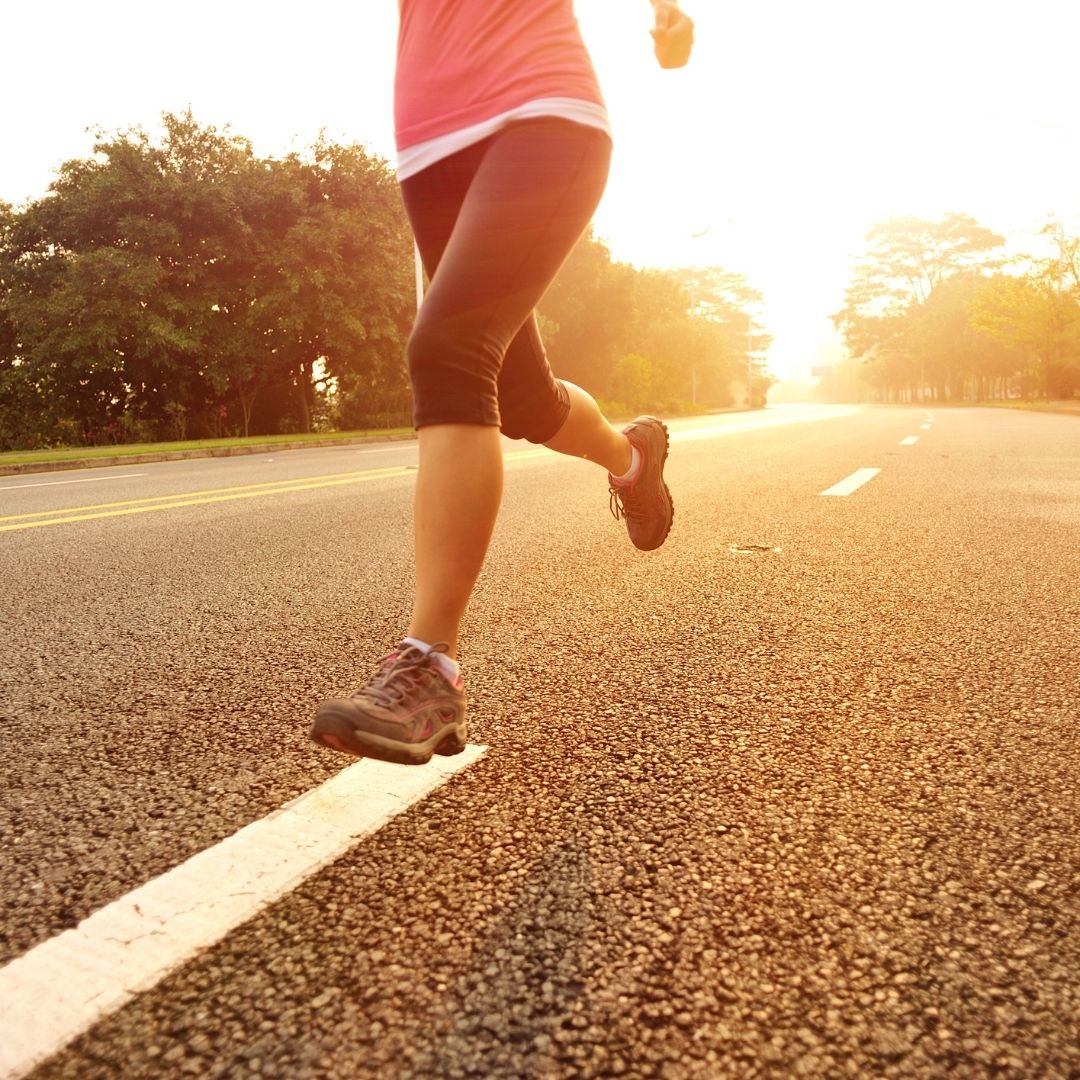 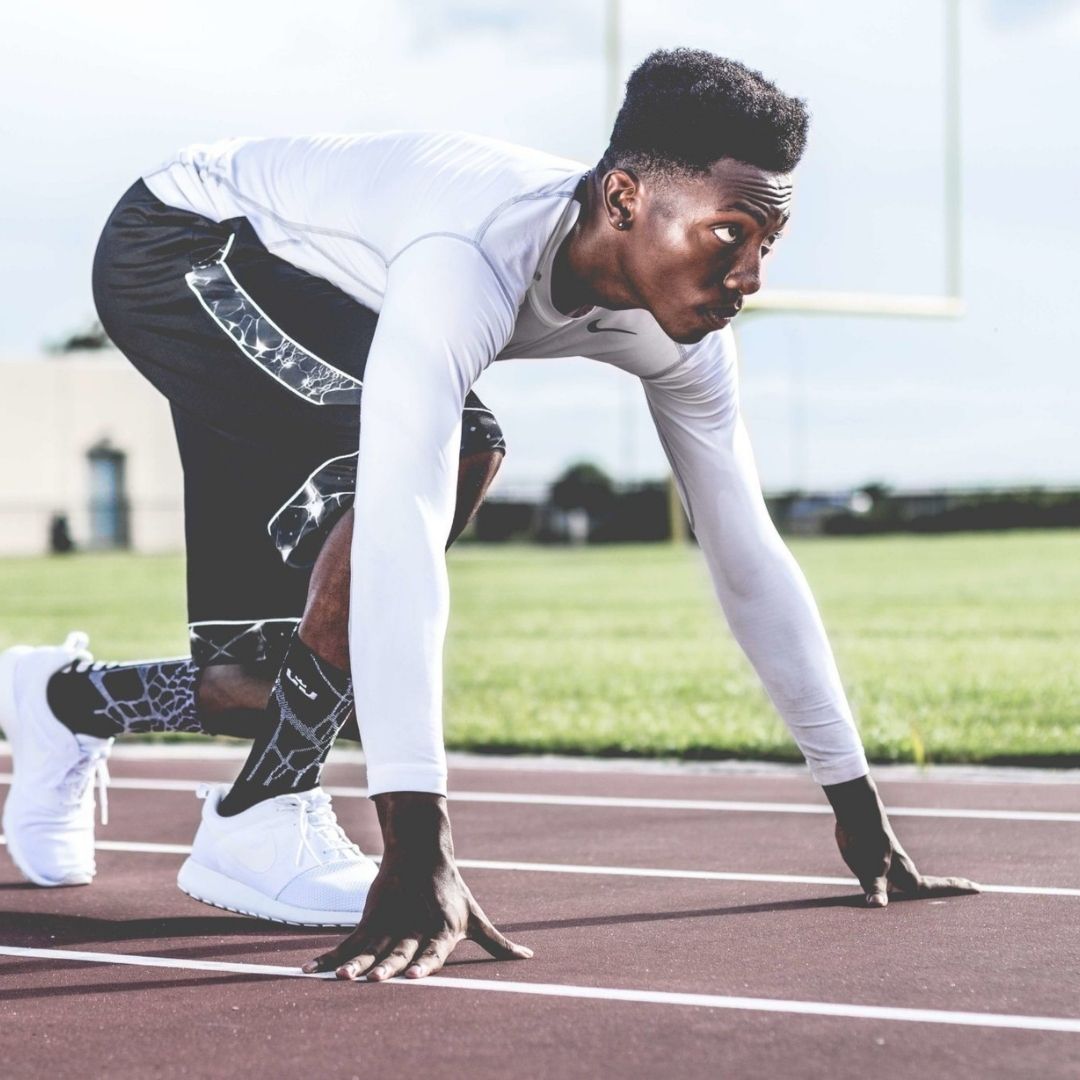 What Muscles Are Used During Running?

Running includes both a stance phase and swing phase. The stance phase is where the leg is in contact with the ground and includes several sub-phases:

Initial contact – This is the moment when the foot makes meets the ground. The point of contact of the foot with the ground varies in between individuals. Some people strike with their forefoot, others with their midfoot, and some with their heel. This variation in the point of contact changes which part of the body absorbs the force with each strike. It won’t alter the impact of vertical forces, but can have a big impact on where you are more likely to develop injuries.

For example, someone that is identified as a heel striker will absorb more forces with their knee, while a forefoot striker is going to absorb more force with their calves. The location of this stress in the body can impact the health of your joints and muscles and can give you an idea of where overuse injuries may occur.

In heel strikers, your tibialis anterior is going to play an important role by helping to lower the forefoot. This TA muscle is going to act as the shock absorber with each foot strike on the ground. For someone that is a forefoot striker, on the other hand, the calf muscles of the gastrocnemius and soleus will be the primary muscles that are helping to put the breaks on the heel as it is lowering to the ground.

Other muscles involved in this phase of running are the popliteus (which is helping to prevent excessive forward motion of the femur on the tibia),the quadriceps (which is helping with the eccentric control of knee flexion), the gluteus maximus (which is preventing the inward collapse of the knee), and the glute medius (which provides stability and shock absorption in the hips).

Braking phase – This phase is a period of deceleration that occurs immediately after the initial contact with the ground. Typically, this is the phase responsible for most of the injuries that occur with running. During this phase, the hip is flexed, the knee is flexed and the ankle is dorsiflexed. Research has found that runners with high peak braking force were five to eight times more prone to injuries when compared to low braking force. One of the best ways to help reduce the force you see during this breaking phase is to improve your hip flexibility. An improvement in hip flexibility allows for better absorption of forces through the posterior rotation of the leg.

Midstance – This phase will have the foot underneath the hip. It is the phase where there is major load applied and it is transition phase during which we move to a propulsion phase. The gluteus medius plays an important role as it prevents lowering of the opposite hip.

Propulsion – the phase that includes both heel off and toe-off. There is extension at the hip and knee and there is plantar flexion at the ankle. Your gluteus medius limits outward rotation of the femur, while the gastrocnemius and soleus help with heel lift. It is from the heel off to toe off phase where we see what is called the windlass mechanism. In the toe off phase, the hip hyperextends and then it starts to flex along with the knee. The adductors help to control the rotation of the femur as the TFL, gastrocnemius, and hamstrings all work to aid with knee flexion.

Swing phase – This is the phase of the running cycle where you are non-weight bearing. It’s the phase in which we flex the knee and hip until we reach the peak knee flexion. Musculature works in this phase to help with hip flexion and limit any outward rotation of the femur. Then we get into the terminal swing, in which foot slightly dorsiflexes which puts hip into peak flexion and knee goes into extension. The main role here is to decelerate the knee extension as the foot is approaching the ground again. Hamstring muscles play an important role during this phase as they stores the elastic energy associated with decelerating the forward motion of the foot and leg.