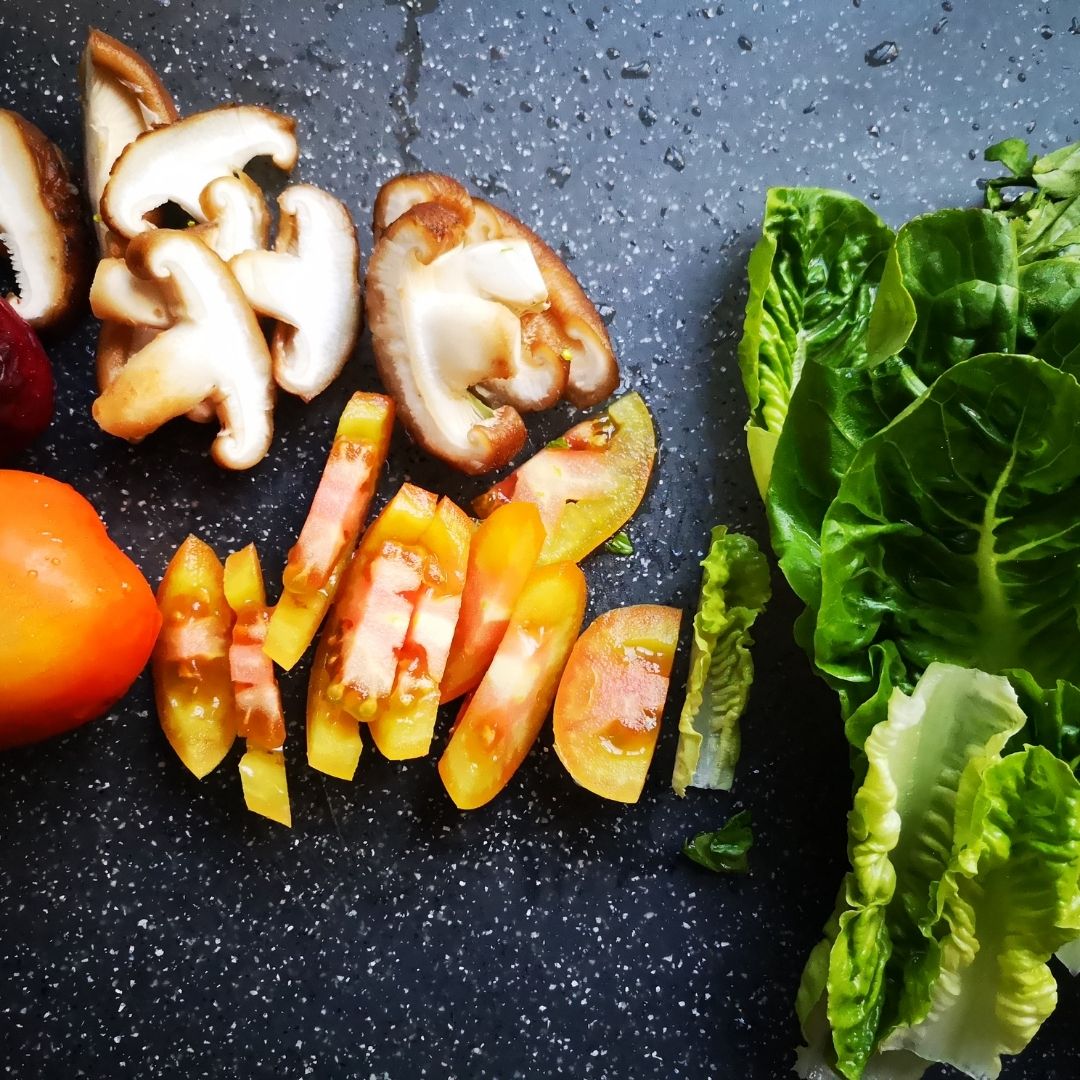 What Are Macronutrients? How Are They Used When Exercising?

In regards to macronutrients and exercise, simply put, your body uses one of two fuel sources: fat and carbohydrates. Both are used to some extent all the time, but the proportion changes depending on the intensity of the activity. At lower intensities, like walking, you primarily use fat. Fat provides a lot of energy, but it is a slow process to break down fat for fuel. When the intensity is low or you are at rest you have time to break down and utilize fat as a fuel source. As intensity increases, so does the proportion of carbohydrates we use. Carbs are a high-intensity athlete’s best friend! Protein provides a negligible amount of energy and is best used post-workout to initiate muscle recovery.

For example, a light jog is going to use mostly fat, while a HITT circuit will expend mostly carbs. The “crossover point”, the point at which you switch from primarily using fat to primarily using carbs, is fluid and depends on a number of factors including training status, age, and gender.

Because of this, carbs should be your primary focus before beginning intense training/practice or before a game